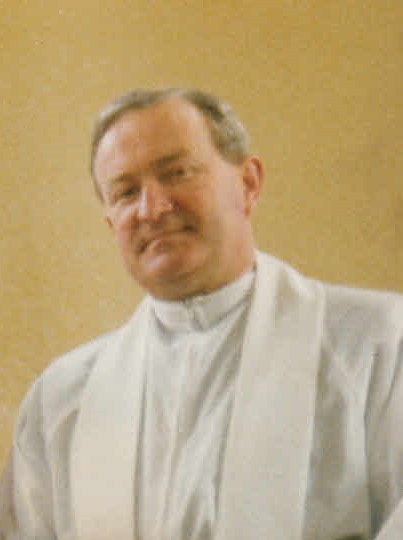 May he Rest in Peace

Ted, as he was affectionately known to all he served with, was born in Skryne parish on 07 August 1938. Following his primary education at the local National School, he attended St Finian’s College in Mullingar and was ordained in Rome in 1963 following studies at the Irish College there.

Fr Dunne is the only chaplain to have been awarded An Bonn Míleata Calmachta (the Distinguished Service medal). The Citation reads:

For dedication to duty above the ordinary and for displaying courage under fire in bringing spiritual succour to a wounded comrade during a night attack by hostile forces on the Headquarters of the United Nations Interim Forces in Lebanon at Naqoura on 19th April 1979.

Monsignor Dunne will repose at SS Peter and Paul’s Church, Dunboyne from 6pm until 9pm on Wednesday. The Funeral Mass will take place on Thursday at 12 noon followed by burial in Rooske cemetery. In accordance with current guidelines attendance will be restricted. The Mass may be followed on the following LINK.

Members may wish to leave personal messages in the ‘Condolences’ section of Monsignor Dunne’s death notice on rip.ie –