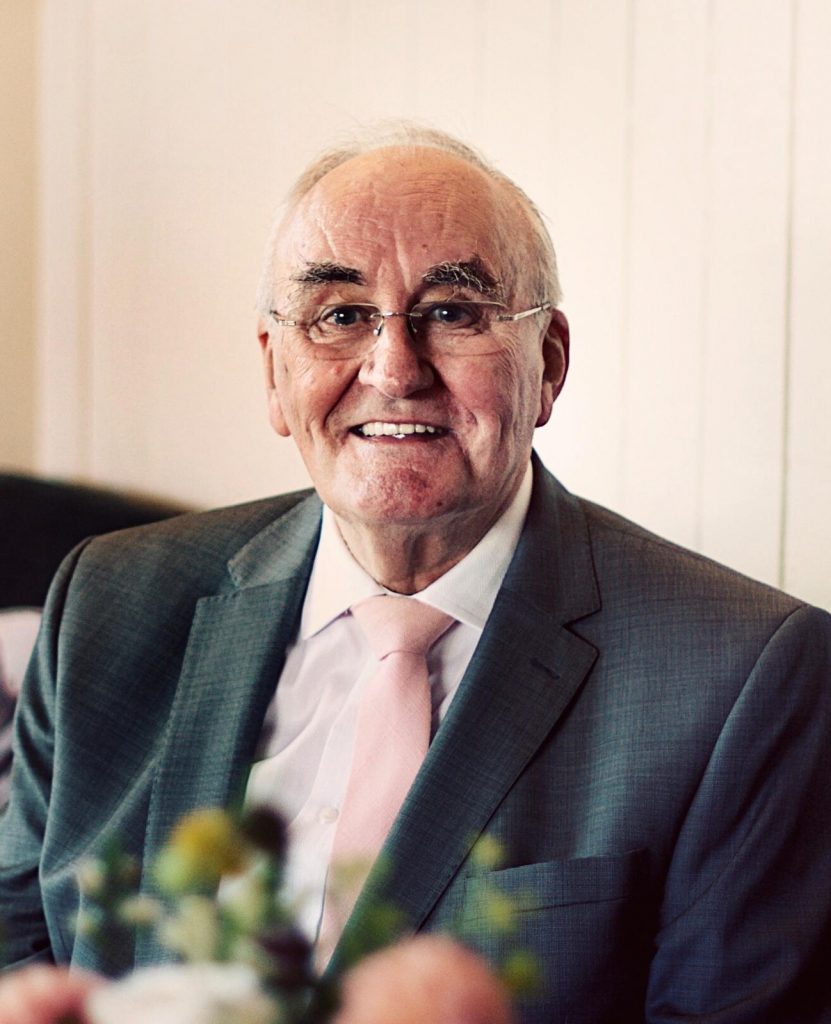 ARCOIreland regrets to inform its members of the death of Captain Anthony (Tony) Stewart. Late of Stillorgan Road, Donnybrook and formerly of Taylors Hill, Galway. Peacefully, at the age of 87, on Sunday 6th September 2020 at St. Vincent’s hospital after a short illness. Beloved husband of the late Geraldine and most loved father of Ruth, Kate and Elizabeth. Tony will be dearly missed by his sons-in-law Sean and Rob, niece Anne, his sisters, brothers, extended family, and many friends.

Tony was a cousin of Brigadier General Jack Stewart and Colonel Frank Stewart. He was commissioned as a Medical Officer and served in UNFICYP with the 20th Infantry Group in 1971 as well as in the Eastern Command.

Anthony will lay in repose in University Church, Saint Stephen’s Green on Wednesday evening from 5pm to 6pm. His Funeral Mass will take place on Thursday morning at 11am followed by burial afterwards in Saint Cronan’s Cemetery, Roscrea, County Tipperary. Family flowers only please. Donations in lieu, if desired, to Temple Street Children’s Hospital. Those who would have liked to attend but cannot due to current restrictions can view the Funeral Mass at the following link http://youtu.be/JHPK7y1Dd6o

Members may wish to leave personal messages in the ‘Condolences’ section of Tony’s death notice on rip.ie – https://rip.ie/death-notice/anthony-stewart-stillorgan-dublin/432937#!photo