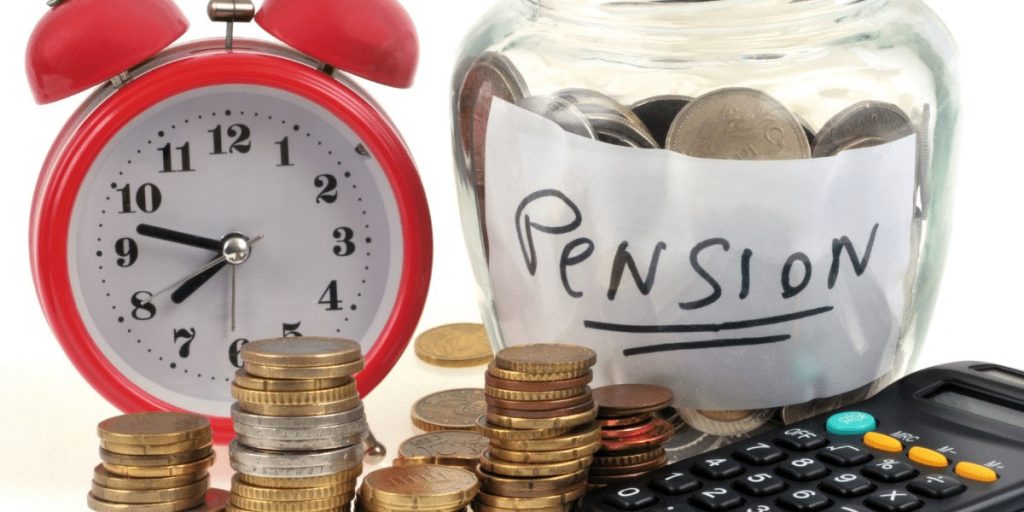 At the quarterly meeting with Department of Defence officials held on 25 April 2022, and following enquiries from ARCO in relation to the increase in pensions due under Building Momentum – A new public service agreement 2021-2022, we were provided with the following written response:

“The existing government pension increase policy is for a limited resumption of ‘pay parity’.  This means that pay increases granted to serving staff over the course of the “Building Momentum – A new public service agreement, 2021-2022” will be passed on to relevant pensions where the salary on which the pension was based does not exceed the salary of serving staff with the same grade and scale point, after the pay increase has been applied.

Effectively pensions will be eligible for an increase to the extent that this would ensure alignment with the pay of serving staff.

This approach takes account of the differentiation of pensioner cohorts between pre- and post-end February 2012 retirees and is intended to deal with the ongoing complexities which arise as FEMPI pay related provisions are unwound.  How this applies to individual pensioners depends for example, on whether they retired before or after 1 March 2012, and the level of their pensionable salary pre-retirement.

The benefit of relevant basic pay increases up to and including 1 July 2021 is now reflected in the vast majority of military pensions of relevant qualifying retirees and their dependants.  Very good progress has been made in this area in recent weeks and work is ongoing to implement the benefit of both the 1 October 2021 increase (of 1%) and the 1 February 2022 increase (of 1%).  The vast majority of pensioners should receive these increases in their May pension with the remainder to be received in the June pension.

I can assure you that the benefit of this and of the various other relevant pay increases that are due in 2022, will be implemented, as appropriate, as soon as practicable.”