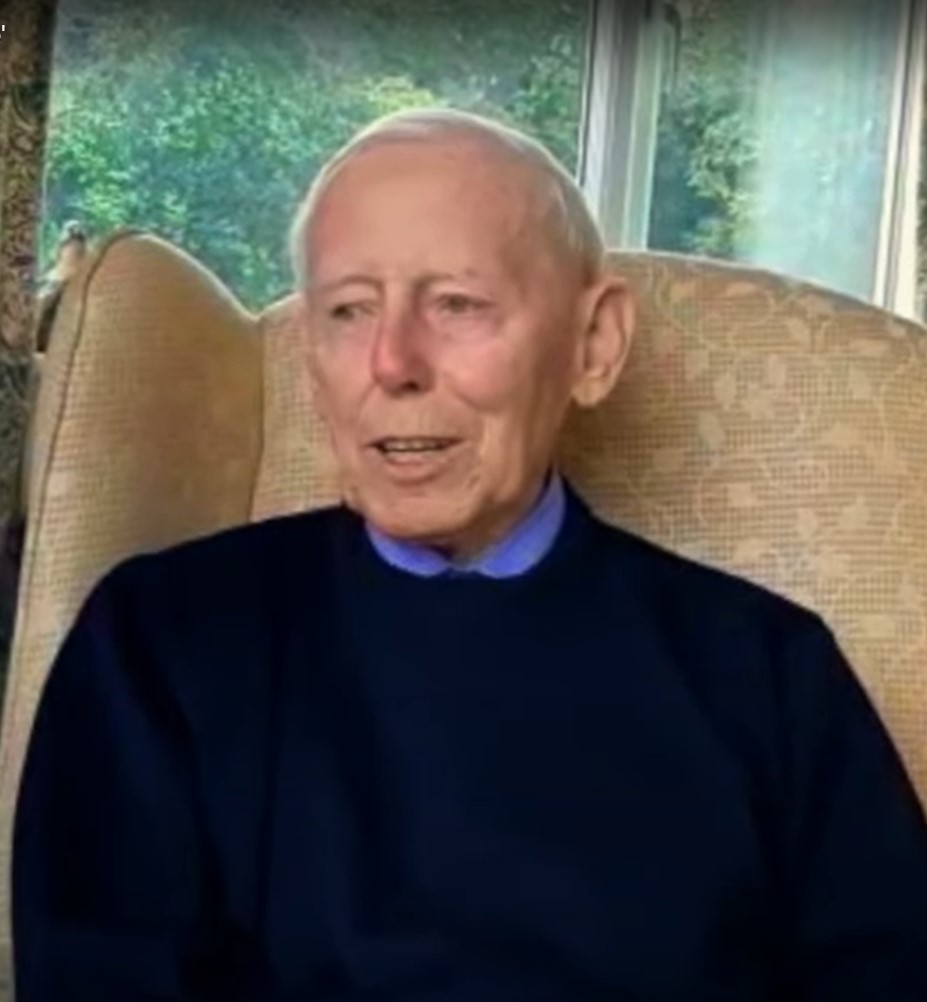 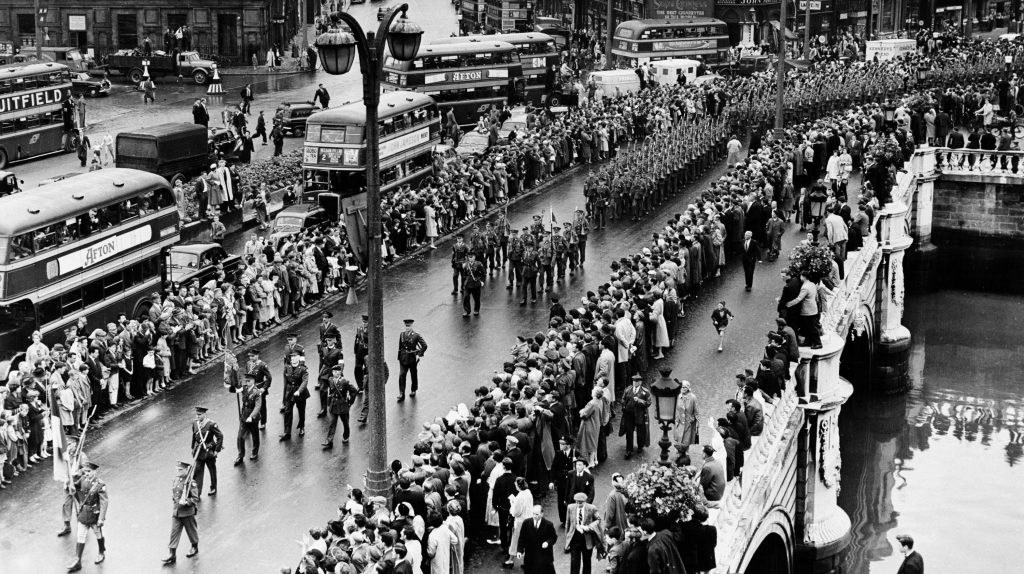 ARCO regrets to inform its members of the death of Lieutenant Eamonn (Eddie) Cassidy, Aille an Phreacháin, Furbo, Galway  and formerly of Coolmine, Dublin. On May 24th, 2022 unexpectedly but peacefully at home with his wife Patricia by his side. Predeceased by his parents Peadar and Una Cassidy and by his brother-in-law Ben Mulhall. Eamonn will be forever loved and cherished by his wife Patricia, sister Margaret (Maura), brothers-in-law David and Nicholas, sisters-in-law Pauline, Marion, Jacqueline and Sharon, nieces and nephews, the extended Fitzsimons and Cassidy family, neighbours, Defence Forces colleagues and friends.

Eddie Cassidy, a Dubliner, enlisted in the Defence Forces in 1955 as a member of 30 Cadet Class. He was commissioned on 25th November 1957 into the Signals Corps and was posted to the Eastern Command. When ONUC, the United Nations Peacekeeping Operation in the Congo was established in 1960, Eddie was appointed as Assistant Intelligence Officer, Headquarters Company, 32 Infantry Battalion, the first unit of the Defence Forces to serve overseas. He carried the battalion Unit Flag on the parade in Dublin on 27th July 1960 and can be seen in the photograph, behind the battalion commander, Lieutenant-Colonel Mortimer (Mort) Buckley as the parade crosses O’Connell Bridge. His fluency in French was invaluable to the Battalion and he undertook nearly all of the translation work for the unit. Eddie left the Defence Forces in 1962 to work for Unilever, and later for Údarás na Gaeltachta.

Eamonn will be laid to rest in the adjoining cemetery overlooking Galway Bay.

Patricia and the family would like to thank you for your thoughtfulness at this time.

Members may wish to leave personal messages in the ‘Condolences’ section of Eddie’s death notice on rip.ie – https://rip.ie/death-notice/eamonn-eddie-cassidy-retd.-lieut.-furbo-galway/496970