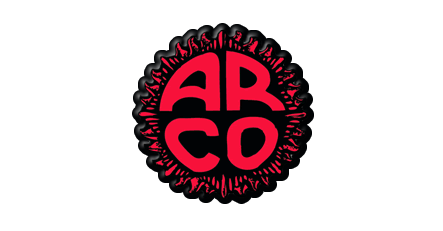 On 01 February, ARCO requested from the Department of Defence:

In a letter dated 25 February, the Secretary-General advised ARCO: