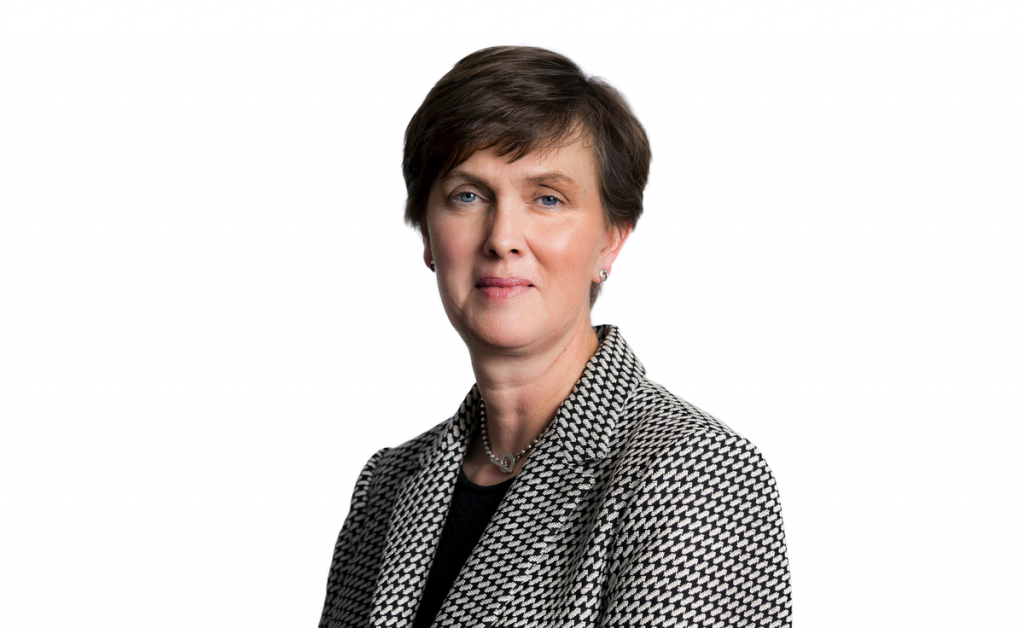 ARCOIreland congratulates Mrs Jacqui McCrum on her appointment as Secretary-General, Department of Defence with effect from 24 August, on the retirement of Mr Maurice Quinn.  ARCOIreland looks forward to working with Mrs McCrum in advancing Veterans’ Affairs, including the Veterans’ Strategy as submitted by ARCOIreland, ONE and IUNVA.

Mrs McCrum is currently Deputy Secretary in the Department of Employment Affairs and Social Protection. Prior to that she was the Director General and Accounting Officer in the Office of the Ombudsman, Offices of the Information Commissioner and Commissioner for Environmental Information, Standards in Public Office Commission, Referendum Commission and Commission for Public Service Appointments.

She also held the position of Deputy Financial Services Ombudsman. The majority of her career was in financial services in London and Dublin.

On the appointment of Mrs McCrum, the Minister for Defence Mr Simon Coveney T.D. stated: “I welcome the appointment of Jacqui as the new Secretary-General of the Department of Defence and indeed the first female Secretary General of the Department. I look forward to working closely with her in addressing key challenges facing the Defence Organisation”.