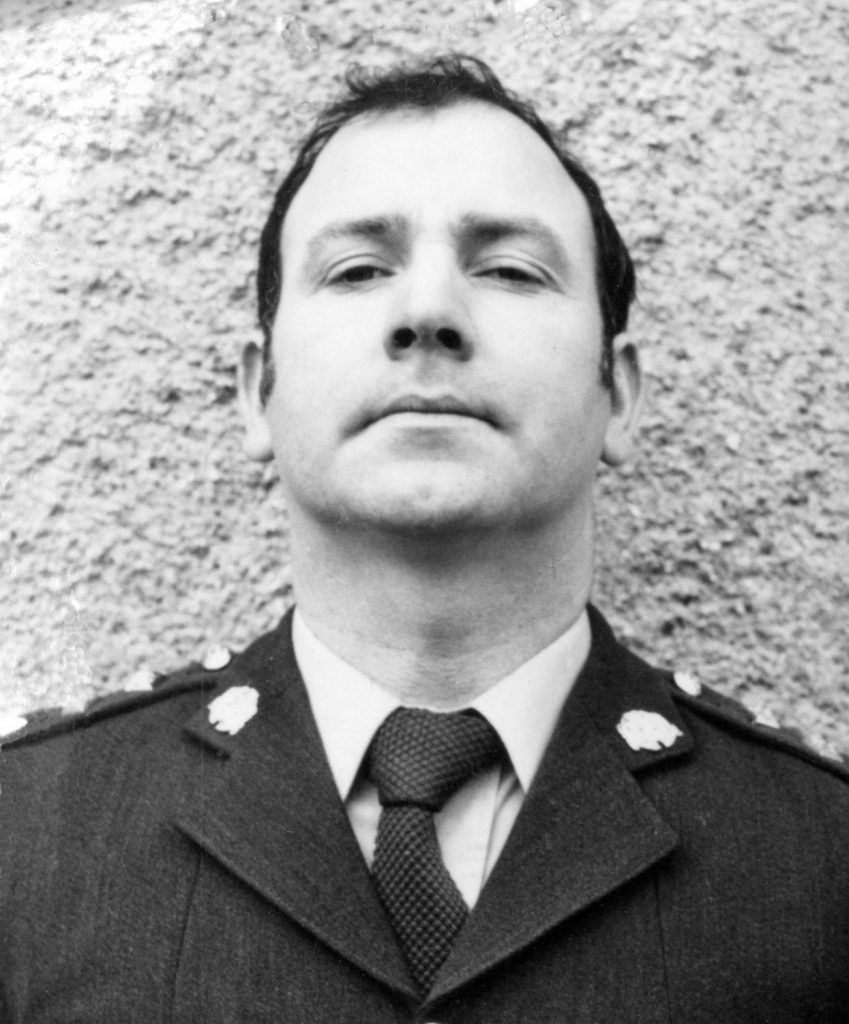 ARCO regrets to inform its members of the death of Commandant Vincent (Vinny) Fitzgerald of Lucan, County Dublin and formerly of Bohercrowe, County Tipperary and The Curragh Camp, County Kildare. On November 13th, 2021, peacefully, surrounded by his loving family and in the tender care of the staff at Our Lady’s Hospice, Harold’s Cross. Beloved husband of Rose and dear father of Martin and Robert; sadly missed by his loving wife, sons, grandchildren Tadhg, Cormac, and Róisín and Vincent’s best pal Fionn, daughters-in-law Embla and Michelle, sister Mary, brothers Pat, Michael and Gerry, brothers-in-law, sisters-in-law, nieces, nephews, relatives, friends and colleagues in the Defence Forces and his extended family in Melbourne.

Vincent Fitzgerald, (Vinny as he was known throughout the Defence Forces) enlisted in the Army Apprentice School, Naas, County Kildare in 1966 and on completion of his training was posted to the Supply & Transport Corps in the Curragh. He served overseas with the 21 infantry Group UNFICYP in 1971/72. He was commissioned as a member of the 3 Potential Officers Course in 1976 and was posted to S&T Base Workshops, Clancy Barracks. He later served with 2 Garrison S&T Company, 2 Field S&T Company, Transport Company, 2 Logistics Battalion and in Defence Forces Headquarters. Vinny retired from the Defence Forces in 2005.

Removal on Thursday morning (November 18th) to Saint Mary’s Church, Lucan, arriving for Funeral Mass at 11am followed by cremation in the Newlands Cross Crematorium while strictly observing COVID etiquette. Vinny’s Funeral Mass can be viewed by following this link: https://lucanparish.com/churchmediatv-streaming-service followed by the cremation service at 12:50 pm approx. by following this link: https://www.dctrust.ie/location/newlands-cross/chapel-webstream.html

Members may wish to leave personal messages in the ‘Condolences’ section of Vinny’s death notice on rip.ie – https://rip.ie/death-notice/vincent-fitzgerald-lucan-dublin/476182