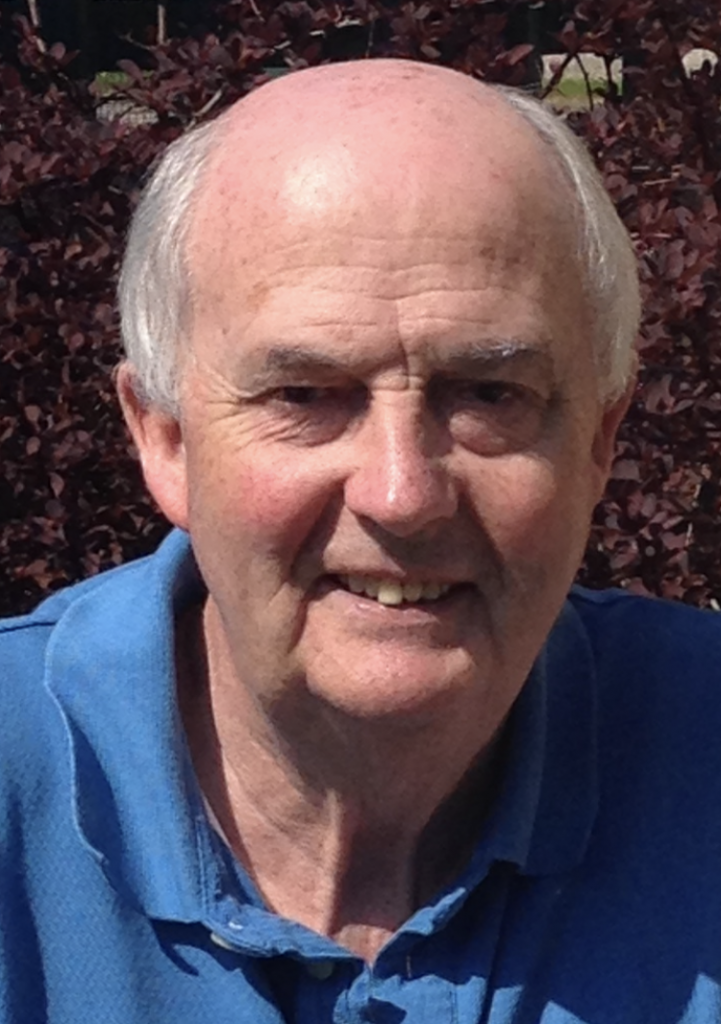 May Kevin Rest In Peace

Kevin Geraghty, a native of Dundalk, was born on 2nd November 1943. He enlisted in the Defence Forces on 19th January 1960 and rose to the rank of Company Sergeant in 2 Infantry Battalion. Kevin was selected as a member of 3 Potential Officers Course and was commissioned into the Infantry Corps on 14th June 1976. He was posted to 4 Infantry Battalion in Collins Barracks, Cork and it was here he spent most of his commissioned service where his prowess as an excellent shot helped win his unit many shooting competition trophies. He was also Officer Commanding 14 Infantry Battalion (FCA).

Members may wish to leave personal messages in the ‘Condolences’ section of Kevin’s death notice on rip.ie – https://rip.ie/death-notice/kevin-geraghty-carrigtwohill-cork/502825#!photo